How To Get Android Apps On Huawei Phone After Google Ban

May 22, 2019 Technology
The US-China trade has effected Huawei badly. Google Bans Huawei from using their Google Services. Which means that Huawei will not be able to get access to the Google Play Store, Google Apps like Gmail, Play Services, etc. 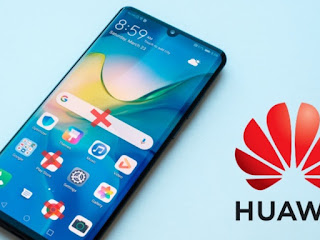 How does the Google Ban on Huawei effects current Huawei Phone users?

Google has recently tweeted that the current Huawei devices with Android will keep functioning as usual. The ban doesn't actually effect the users who already owns a Huawei Phone. Which means anything from the recent Huawei P30 or the upcoming Huawei Mate 20 X 5G and previous devices are all fine.
Google Tweet :- https://twitter.com/Android/status/1130313848332988421


So how to get Android Apps on Huawei Phones after Google Ban?
Google Play Store is not the only place where you can download Android Apps. You can simply download any Android Apps from outside the store.

Here are some alternatives to Google Play Store


But be careful when downloading updates or any other apps, especially something that offers a normally paid app for free. Be sure to use these at your own risk.
Newer Post Older Post Home